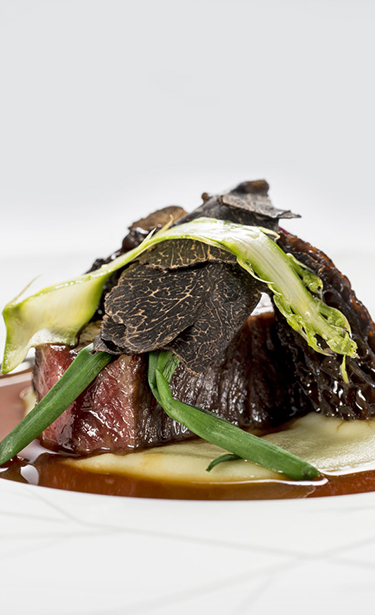 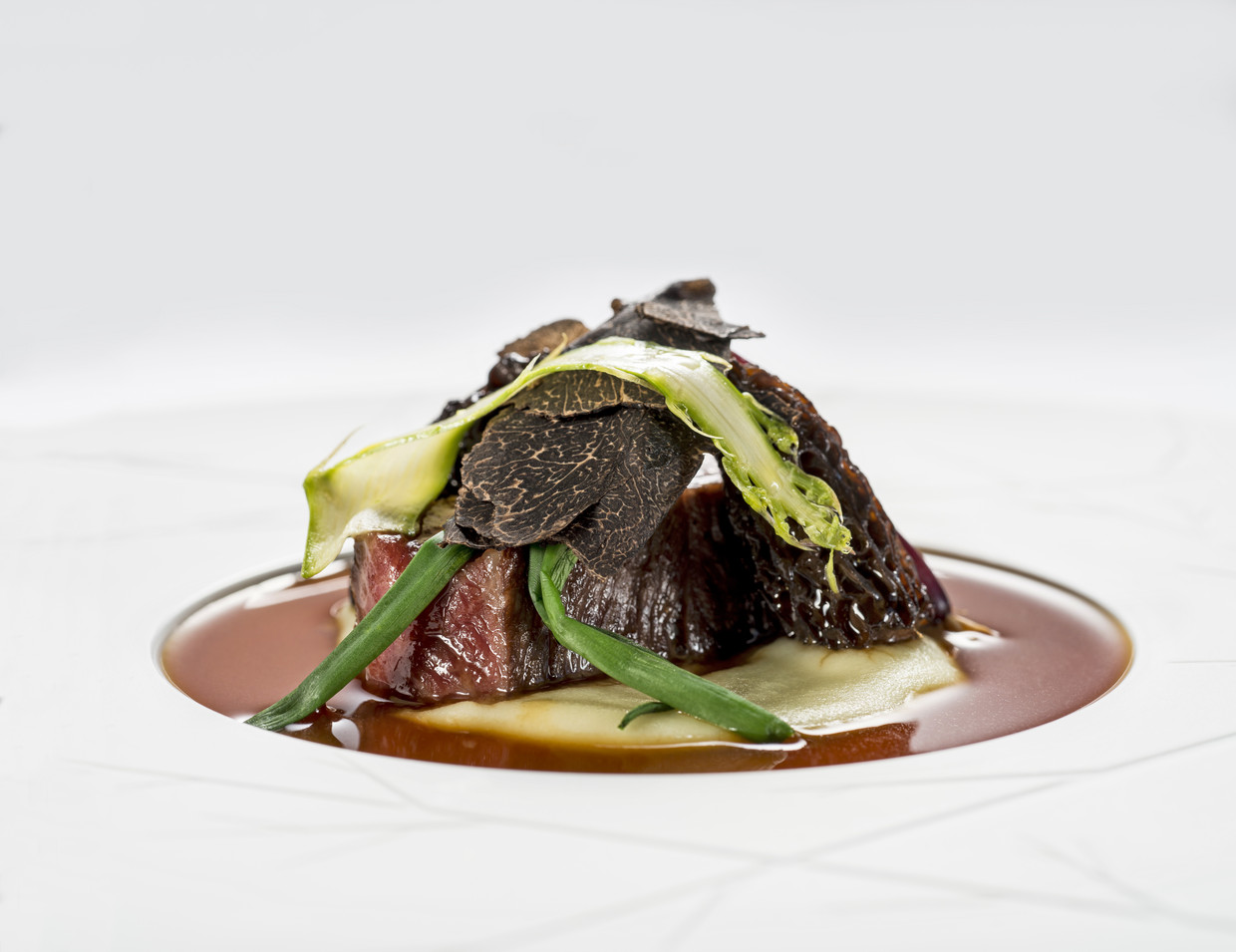 While training at the School of Hospitality and Tourism in Coimbra, he realised his passion truly lay with cooking – perhaps unsurprising coming from a family of good cooks. He still regularly employs tricks of the trade which he learned from his grandmother.


Ricardo Costa received his formal education at the School of Hotel and Tourism in Coimbra and gained his extensive experience in Portugal, Madeira, Spain and the UK. His career has taken him through several top restaurants. He worked as a Chef at El Girasol with Chef Joachim Koerper and later became Sous Chef of the Sheraton Porto Hotel & Spa with the Executive Chef Jerónimo Ferreira. He became Head Chef for the first time at the Restaurant Portal, in London, in 2007, and Executive Chef of the Restaurant Largo do Paço, at the Casa da Calçada Hotel in Amarante, where he earned his first Michelin Star in 2009 and 2010.

In his role as Executive Chef at The Yeatman Hotel, Ricardo Costa is responsible for all gastronomy, including the Gastronomic Restaurant, which has been honoured with a Michelin Star since 2011. Under his leadership, The Yeatman’s Restaurant has received several distinctions: Boa Cama Boa Mesa (Jornal Expresso) Golden Fork in 2011, 2013, 2014 and 2015; and Platinum Fork in 2012; and Condé Nast Johansens Best Dining Experience Europe & the Mediterranean in 2015.

On an individual level, he has been honoured with important prizes such as Chef of the Year 2009 by the Portuguese magazine Wine; "Chef of the Future” 2012 by the International Academy of Gastronomy; and Best Chef in Portugal (2013) in the Gastro Arco Atlantico prizes in Spain. He was also a member of the jury on the programme Top Chef in Portugal, in 2012 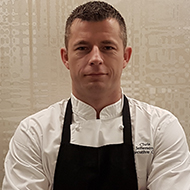